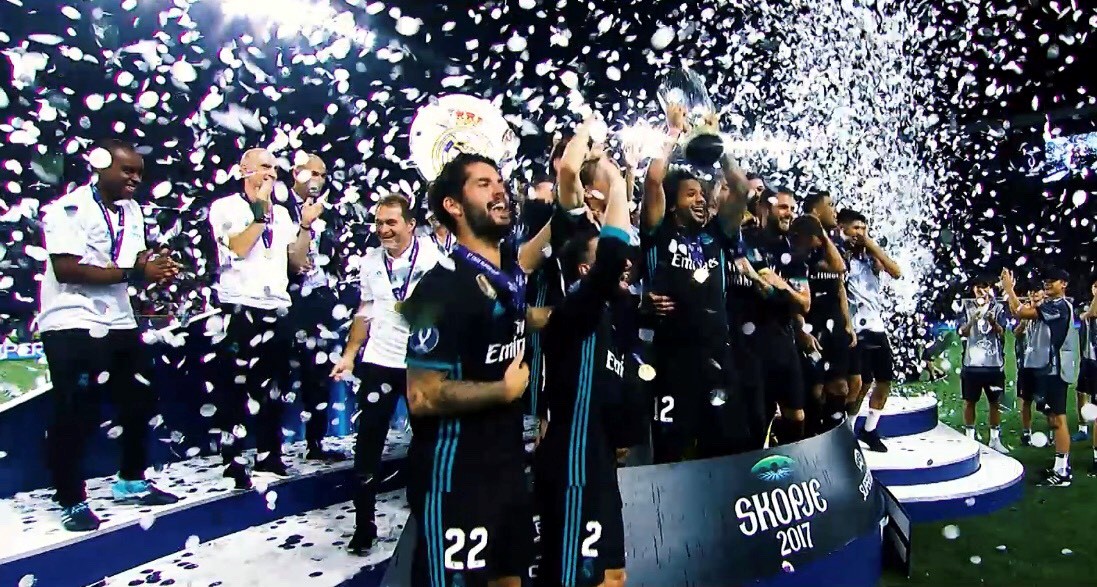 The 2017 UEFA Super Cup was the 42nd edition of the UEFA Super Cup, an annual football match organised by UEFA and contested by the reigning champions of the two main European club competitions, the UEFA Champions League and the UEFA Europa League.